Ho Ho Home for the Holidays! 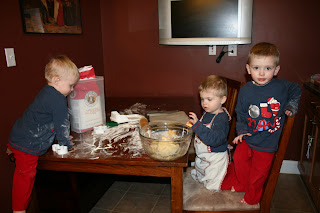 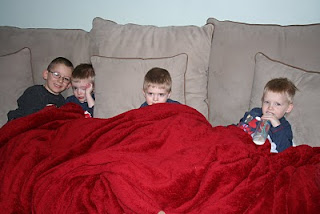 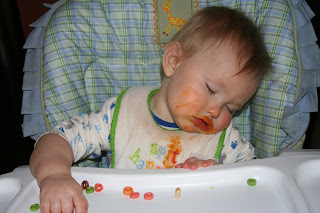 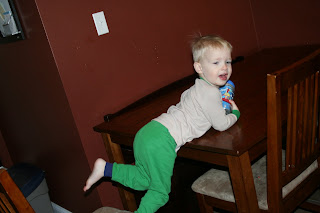 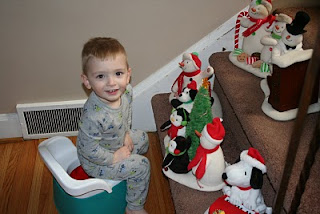 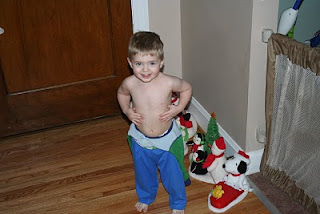 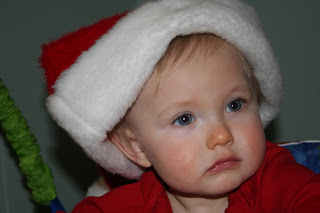 Ho Ho Home for the Holidays!

Let the craziness begin! So here we are again. The hustle and bustle of the holidays. The revolving door of visitors will begin soon and just on cue we have a winter cold. As usual there is SNOT EVERYWHERE! The kids are their normal miserable self. That seems to come with the territory when they don't feel well. Griffin hasn't slept more than 2 hours at a time in days and seems to have the worst of it. I myself have been under the weather and have had a battery of tests to rule everything out. After a few very stressful weeks my tests came back ALL negative! Thank you GOD! It turns out I had "Mononucleosis". Mono as it is most commonly called is known as "the kissing disease". This is a name that came out of mostly teenagers becoming effected after swapping spit or smooching in the hallways of schools. I most likely got it from a restaurant or shopping cart. That's what sucks about being the mom, when I'm sick I still have to take care of the family. To make things worse David is off to a training seminar in South Carolina. This means just me and 5 sick kids, UGH! Of course my wonderful Deb is here on occasions to relieve some of the pressure. Thank God for her!

This week on top of not feeling well Austin had Floor Hockey. He insisted on going so who am I to complain. If you look at all the kids they all had snot hanging from their noses and bright red cheeks. This was the first time I saw him play and I was quite impressed. He kept to side while playing defensive and even got to play goalie for a while. He looked so cute in all those pads and helmet. He could barely stand but was able to prevent 6 or so goals. He did allow 2 in but hey, it was his first time! Good Job Babe!

Like I said the triplets weren't feeling well. We kept everything at home very low key the whole week. We watched movies, ate Christmas cookies that they helped make and drank cocoa. I think they like this every night routine. They are going to be so disappointed when all the Christmas specials end. So will I!

So, Griffin is walking! Let me correct myself, RUNNING! He is "Super Baby". I am so impressed. I think he just had enough of the bigger kids getting around faster than him! All though he was sick, he managed to get around fine. Let's hope it all clears up for Christmas next week!
Posted by Stinner at 10:20 AM