A New Week, A New Attitude! 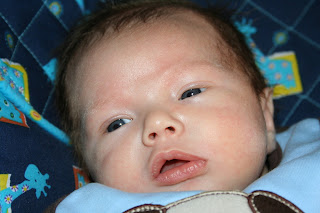 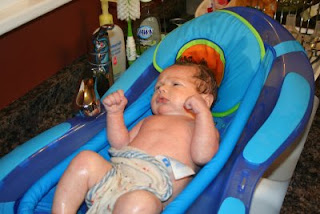 Taking a bath, what a big boy! 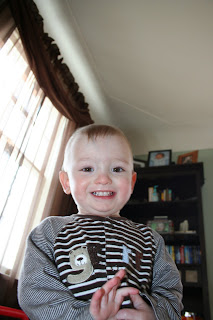 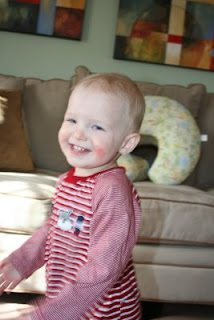 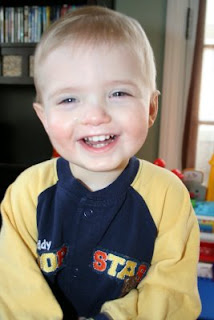 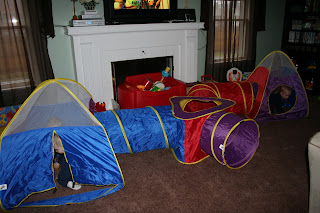 Playing in their new tent. 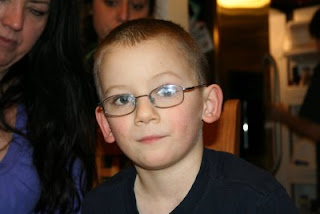 A New Week, A New Attitude!
This week was nothing if not interesting. It started out a crazy roller coaster of ciaos and drama. But we made a decision as a family to ignore the drama and put it behind us. Their is no reason to deal with awful people in your life. Just cut them out, ignore their lies and move on with our lives. That's our decision. We have no time in our busy lives to deal with negativity!
David had some minor surgery on Wednesday and all seemed to go well. He has been sore, but my husband is so resilient!!!! He still managed to run his business and go to a few meetings. He worked mostly from home for the rest of the week which was great because Emerson started to relapse with his cold! UGH! We started out with the snotty noses again, than the awful cough and by the end of the weekend had the full on coughing, sneezing, stuffy head, puking(the crap that's going down his throat), diarrhea and slight fever. I know it's just a recurrence of the cold he had two weeks ago so I'm not concerned about it being a flu. Unfortunately he just wasn't completely over it when he was obviously exposed again. We where so lucky last year. Austin got sick a few times but aside from a mild outbreak of the croup, the triplets remained healthy. So dealing with this now is actually better than if they where smaller. Griffin has been spared from all this, thank God! He gets a little congested than, it seems to go away quickly. I try to do my best to keep him separate from the little boys anyway. They are just way to rough with him still.
Austin had a great week. He is really into coloring and drawing pictures. He's so artistic(he gets that from me! Ha) He has been using all his new birthday craft sets to draw these cool Star Wars pictures. He's so proud of himself. He brings them up..."look mom, Luke Skywalker", "Look at this clone guy". I'm not sure all the characters but he sure does. David and I have discussed the whole ramifications of Star Wars and other more adult television that involves some violence. We decided it is best if he is exposed to his interests in a controlled environment like our home, rather than at a friends house or at school with his buddies. We can control and monitor him closely at home to make sure he knows this stuff is make believe and not reality. He knows, what's real and what is not and we believe this new fascination with Star Wars is just a faze like everything else that he he will eventually grow out of. It's no different than 50+ years ago when young boys played cowboys! Good vs. Evil. It's all the same, just different characters. He's really into the good guys beating the bad. I love that my big boy wants to be a good guy. He's turning into a really cool kid!
Aside from their minor colds, yes they all have it as of today. The triplets had a great week. I spent a lot of time playing and singing with them. They love "ring around the rosie", the "ABC song" and "Elmo's world" theme song. Alex tries so hard to sing. He thinks the words are coming out but they are just a series of babbles. David and I can easily understand him but in general I'm sure it's just babbles. Max hums along just like he did when he was a baby. Any day now those words are going to come flying out. I brought out the tents and ball pit they got for Christmas, what a blast that was. They played for hours before dismantling it and trying to put it back together. Emerson is my dare devil. Lately he's been climbing up on all the furniture, throwing the pillows off and jumping down on them. He's missed a few times, but he needs to fall and pick himself up to learn cause and effect. Max is playing so well now. He loves to play ball and is constantly handing me the ball to throw back at him. He will do this by the hour and makes me laugh so hard. He his like a little robot. He runs, grabs the ball, throws it at me, I through it at him and it starts all over again and again and again! My children are just such a blessing to me. They are the reason I was put here. They give us both such joy!
Griffin is great, he's growing like a weed. I have already put away the Newborn clothes and he is now in size 3 months. He's gonna be a moose. All he seems to do is eat and sleep. This is great for me. But the more he eats and sleeps the more he grows. He's gonna be huge! As long as the Doctors say he's healthy, I'm good with it. He's my little bonus in life! I just want to eat him up!!!!
On a somber note: There was a tragedy in our area late last week. Continental Flight 3407 crashed on Thursday evening into a home in Clarence, New York. 50 people lost their lives. It's the most devastating occurrence to hit our home town since 9/11. I want to extend our love, thoughts and prayers to the victims and their families. I suggest all of you take a few moments to call your loved ones and say a prayer for all those lost and their families.
Posted by Stinner at 7:54 AM